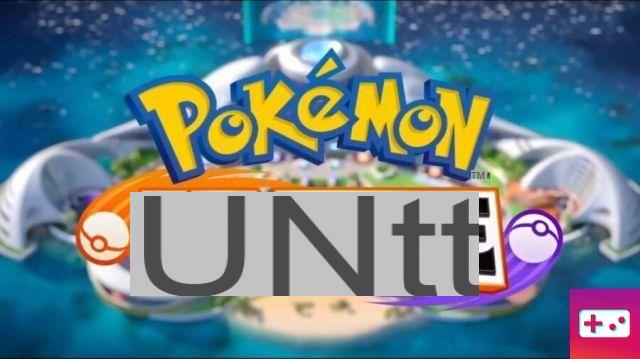 Pokémon Unite features a diverse cast of Pokémon spread across five different playstyle roles. Each of these Pokémon also has unique moves and abilities to further stand out among their group. As a result, some Pokemon will outperform, and after the first major patch, there are several nerfs and buffs across the roster.

At the time of this tier list, Gengar is currently suffering from a bug that essentially renders his Hex move useless as he won't deal damage 50% of the time. As it is part of his main playstyle, it is advised to avoid playing as Gengar until the developers resolve this issue. In the meantime, the remaining list offers plenty of ways to play the game, whatever role you prefer.