Guide: The best character builds for Geralt in The Witcher 3 on PS4 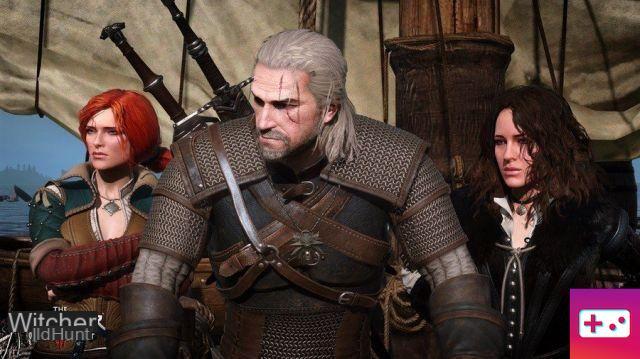 The brilliance of The Witcher 3: Wild Hunt's character progression system is in its intricacies. There are countless ways to forge Geralt, whether you like to run into battle flapping your blades like crazy, use your magic signs carefully, or prefer to prepare for each fight using your alchemical knowledge.

Remark: With the release of Blood and Wine, the second expansion for The Witcher 3, we've written another character creation guide that focuses on the mutation system. You can find it in here.

It's safe to say we've spent a lot of time with the open-world adventure - perhaps too long - but our understanding of the title's skill system has allowed us to write this character-building guide. This guide is by no means meant to be the final word on effective builds for Geralt, but hopefully it will at least give you some ideas on how you want to play and what skills you should invest in through the process. following. get started, however, please note that you must be at least level 30 to fully utilize these builds, as that is when all 12 skill slots will become available. 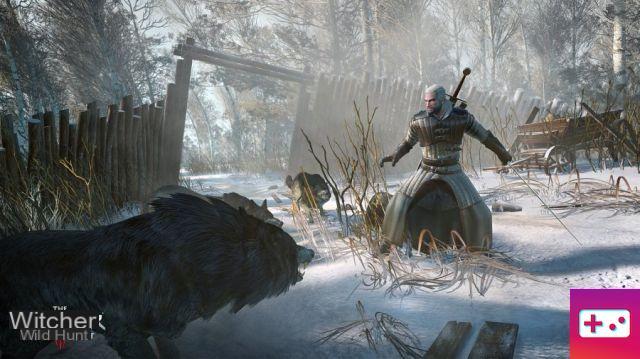 Focusing solely on combat skills, this build aims to be as effective as possible at hitting monsters and people with chunks of metal. Fast attacks, strong attacks, defensive techniques and adrenaline points combine to create a fighter who relies on weapons and reflexes rather than magic and alchemy. Pure Combat lacks versatility, but is highly specialized.

Focusing solely on Signs and their related skills, this build aims to make your Signs as effective as possible, making the most of enemy weaknesses in the process. You'll still have to rely on sword attacks, as Signs are primarily built to complement Geralt's swordplay, but mastering your full arsenal of Signs can make you surprisingly versatile against a range of enemies. 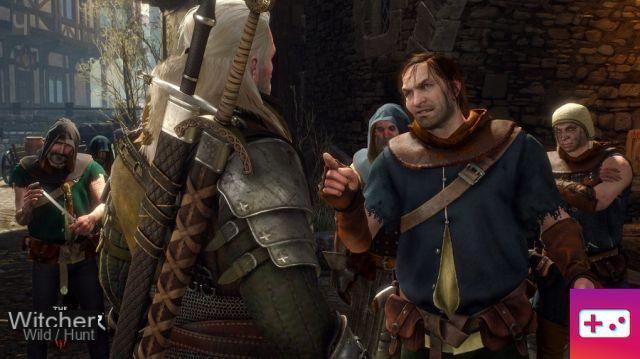 Perhaps the most demanding build, Pure Alchemy focuses purely on alchemy skills and aims to make your potions, oils, bombs, and concoctions as potent as possible. This build requires patience and lots of food. Naturally, you'll still need to use swordplay and your signs, but your alchemy will empower all of your abilities and allow you to exploit as many enemy weaknesses as possible.

Utilizing all three main skill categories, the All-Round is a build focused on versatility, allowing you to tackle any situation. The downside is that you won't fully master the specific skills, but you should have a good chance of achieving victory against any type of opponent with the right tactics. 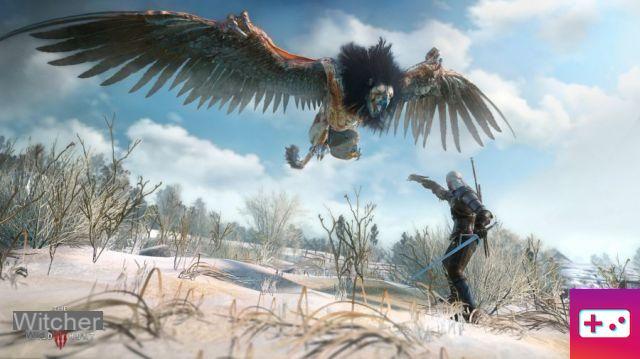 Focusing primarily on the combat skill category, the Offensive Warrior build is all about supporting your swordplay with damaging signs and buff-based alchemy. This build is for players who want to push the offense, ideally killing their enemies before there is much need for defense.

Focusing primarily on the combat skill category, defensive warrior building is all about supporting your swordplay with defense-oriented signs and buff-based alchemy. This build is largely about survivability: effectively defending against your opponent's attacks while waiting for the perfect chance to strike back. 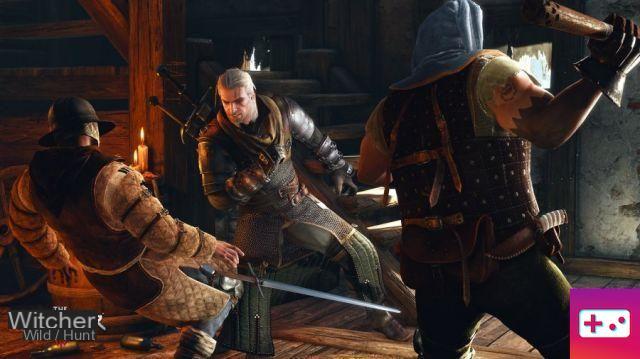 Splitting focus between combat skills and alchemy skills, the Alchemy Warrior is a build that aims to support your swordplay with plenty of alchemy knowledge. Potions, oils, bombs, and concoctions will give you an edge with the right preparation, then you'll use your combat prowess to finish the job.

Dividing focus between combat skills and signs, the Spellsword is a versatile build that combines sword and spell powers. Signs are used to take advantage of your enemy's weaknesses, while your combat prowess will allow you to kill them. 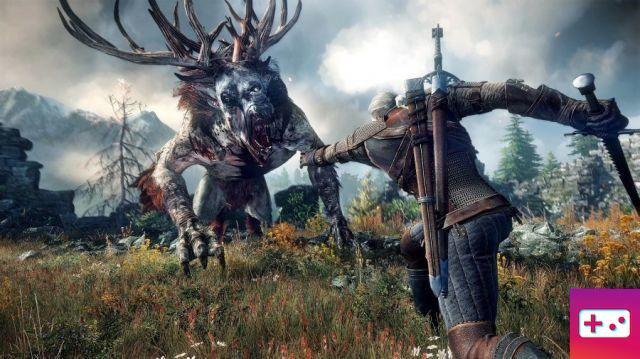 The Scholar build combines signs and alchemy to fully exploit enemy weaknesses. It's a versatile build that can take some getting used to, and you'll need to stay on top of your alchemy supplies, but your vast knowledge of magic and potions will keep you one step ahead of your foes. .

A specialized build that aims to maximize the damage of your fast attacks, while staying alive while dodging. Quick and deadly strikes are the bread and butter of this build, while evasion techniques, various signs and adrenaline points also play a role. A build for those who prefer to use agility to get the most out of their enemies.

add a comment of Guide: The best character builds for Geralt in The Witcher 3 on PS4