Kingdom Hearts is a beloved franchise that beautifully blends the worlds of Final Fantasy and Disney for a fantastical, yet slightly cheesy story. However, the timeline is slightly convoluted, and that in itself is even an understatement! To celebrate Kingdom Hearts finally releasing on PC, let's take a look at the entire series...in chronological order.

If you've only played the three main titles and noticed a huge gap between Kingdom Hearts II and Kingdom Hearts III, this list will most likely enlighten you! We've also included the different editions and what they contain, so you know you don't miss a thing. 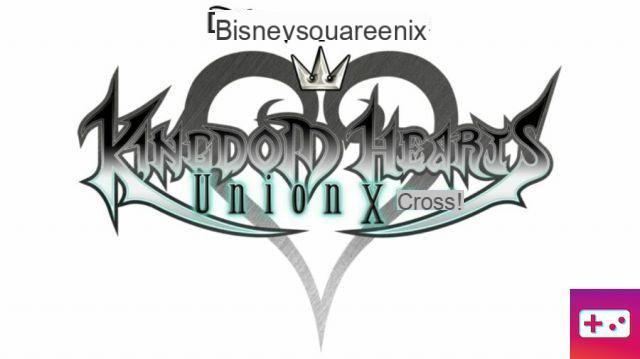 So if the series wasn't confusing enough, it doesn't even technically start with the first game anymore, but rather a browser game called Kingdom Hearts x (Cross) followed by Kingdom Hearts Dark Road. These games allow you to become a Keyblade wielder before the Keyblade war. Then there was a CGI feature called Back Cover. This gives more details about the Keyblade War and is set in a time before Sora and his friends.

This is the game that presents us with the whole history of Ventus, Aqua and Terra. It shows the timeline before and after they meet Sora and Riku, as well as in their training with Eraqus for the Mark of Mastery exam. It became available on other consoles other than the PSP when it was integrated with the 2.5 Remix. 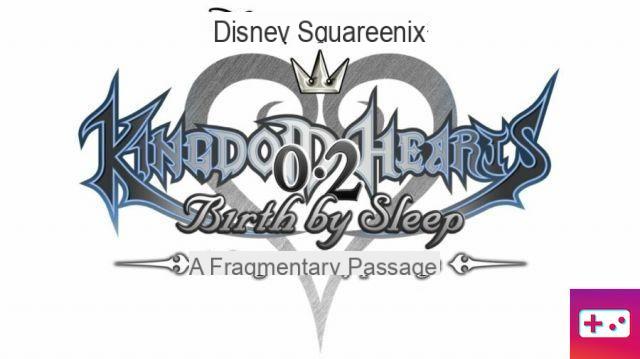 Related: How to buy a house in Final Fantasy XIV 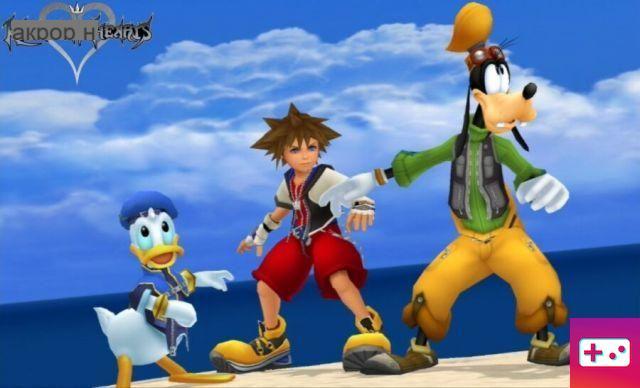 It's the game that started the series, but comes in fourth as far as today's timeline goes. Join Sora, Donald, and Goofy (yes, in that order) to begin your life's mission. Bring down the Heartless and eliminate Maleficent and her evil plans. The 1.5 Remix is ​​the HD remaster, and it's a definite improvement! 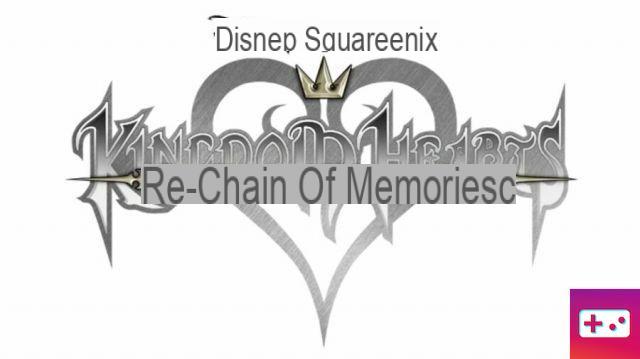 The combat system of this game is different as it is based on card-based combat mechanics. However, it does explain what's going on between the original Kingdom Hearts and Kingdom Hearts II. Re:Chain was the remake released on PS2, and it also gained a remaster with the 1.5 Remix. 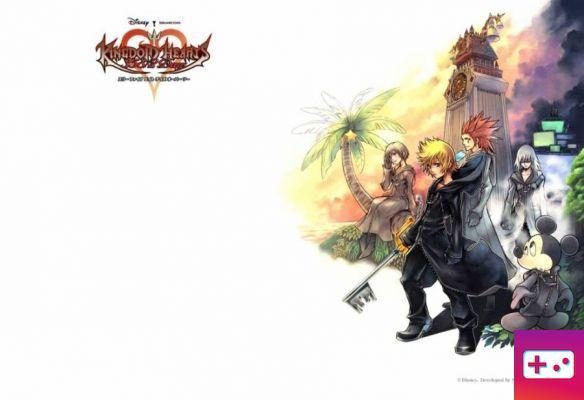 Originally a Nintendo DS game, it was adapted into a cinematic for the 1.5 + 2.5 Remix. It covers what Roxas does during the events of Kingdom Hearts and Re: Chain of Memories. This game/movie takes us to the early hours of Kingdom Hearts II where Roxas' role becomes much more prominent in the series. The movie is literally all cutscenes chained together, so for context that's important, but you might want to try taking the game instead.

Related: How To Unlock The Beautician In Final Fantasy XIV 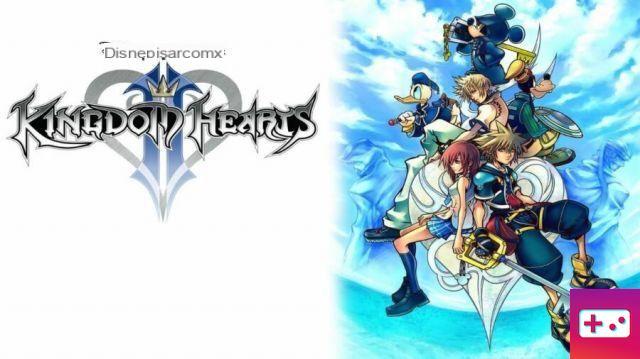 This title has a lot of plot points put together and clarifies some things in its own way. You regain control of Sora and learn much more about what the Organization is up to while working to defeat their Nobodies and the Heartless. Maleficent makes a return this time alongside Nearly Spineless Pete. It's definitely one of the best KH titles if you can understand the lore! The II.8 Chapter Prologue variant includes the remastered version of the next title on the list, Dream Drop Distance. 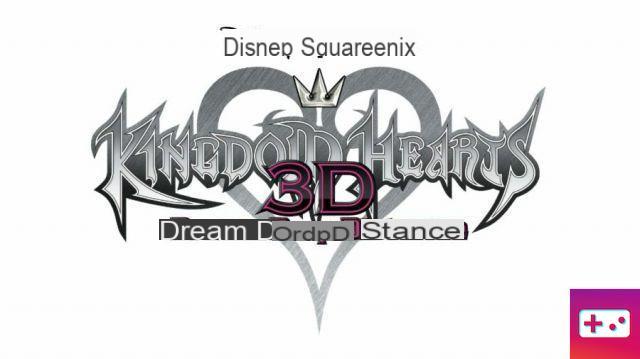 The game that was called 3D because it has three words starting with D in the title...Anywho! This game sets up the beginning of Kingdom Hearts III. It brings back members of the organization and also shows us how Sora and Riku passed their Mark of Mastery exams, and how Riku became a Keyblade Master like with Ventus, Aqua, and Terra. Lea (Axel) also surprises everyone by joining the fold and abandoning the Organization. 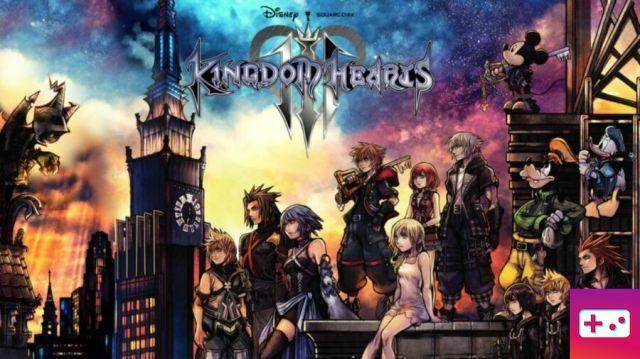 Kingdom Hearts III has a lot of knowledge if you've only played the other two main games before, and without knowledge of the in-between releases it can be quite confusing! As always, we're back to fighting the Organization and basically trying to prevent another Keyblade War. This title also has plenty of new Disney worlds to visit such as Arendelle from Frozen and San Fransokyo from Big Hero 6. Overall it's a fun game, but some of the worlds could have been fleshed out a bit more, like the Toybox Toy story. Re Mind was the downloadable content that drives the story forward. 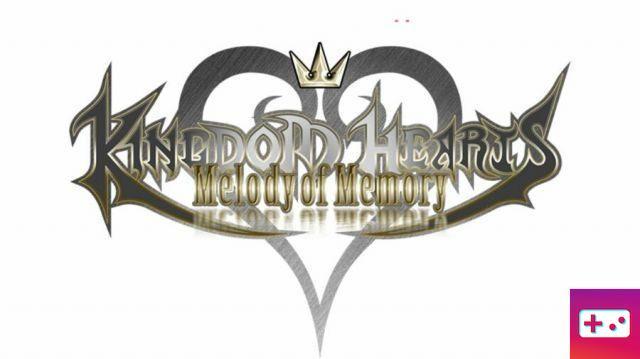 Set after Re Mind, this story follows Kairi's search for Sora due to the ending of Kingdom Hearts III. This is the latest version of the storyline and with that we will end the timeline here for now to avoid recent spoilers.

So, that's currently all for the Kingdom Hearts timeline, but there's no doubt that there will be more to refresh in the future! All the games really need to be played to understand all the concepts that run through the major games in the franchise, such as the distinctions between Roxas and Ventus, etc., but that's a lot to spend on memory. Have you memorized it? Don't worry, neither do we!

Need more KH content? How long does it take to beat Kingdom Hearts Melody of Memory?

add a comment of All Kingdom Hearts games in order