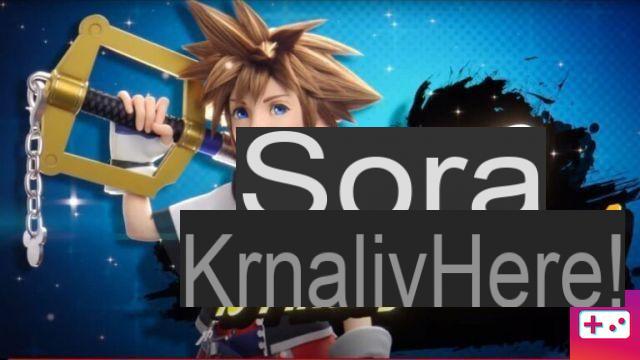 With Sora now in Super Smash Bros. Ultimate, the game list is now complete. Nintendo and Sakurai clarified that there would be no more downloadable content and that the game is over. That didn't mean there wouldn't be any more. more game updates, with many fans and gamers still expecting more gameplay updates in the coming month.

However, few people predicted that the next update would be the last for fighter tuning. The Nintendo Versus Twitter account tweeted that the upcoming Ver. 13.0.1 will be the last update that will affect the performance of fighters in the game. This includes balancing the roster, increasing or decreasing damage dealt, etc. After 13.0.1, all fighters will remain the same forever.

Worm. 13.0.1 of Super #SmashBrosUltimate is coming soon! This update includes the latest fighter adjustments, which means replay data from previous versions will be incompatible. Convert your replays by going to Vault -> Replays -> Replay Data -> Convert to Video, before updating. pic.twitter.com/XokoArQa7N

That said, Nintendo Versus hasn't specified whether this will be the final update overall. It was only stated that Ver. 13.0.1 will have the final fighters adjustment. It's still likely that more updates will come to the game, such as Spirit Events and Online Tournaments.

These final combat adjustments will make previous versions of the replay date incompatible. Players can convert their replay date by simply going to the Vaults menu, tapping Replays, going to Replay Data, and finally clicking Convert to Video.

add a comment of Super Smash Bros. Ultimate Ver. 13.0.1 will be the last fighter adjustment update