Twitch chat slang and emotes everyone should know

It can be quite confusing to hear a streamer using jargon that isn't entirely obvious to new Twitch users. Some people who have been on the platform for years may still find themselves lost hearing certain phrases and that is understandable. Here's all the Twitch chat slang everyone should know.

All About the Pog 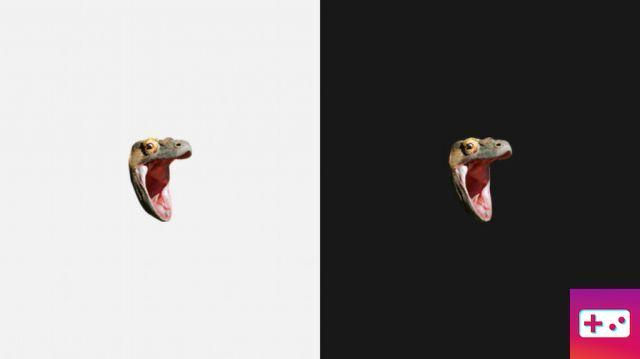 PogChamp was originally assigned a different image for his emote. The person after whom the original emote was created made some controversial claims, and Twitch sought to replace the emote. Twitch viewers took to Twitter to demand that KomodoHype be made the new emote, and BTTV and FFZ users began submitting alternatives to emotes such as POGGERS, Pog, and POGGIES to use Pepe The Frog for them instead.

Pog related emotes are used to express excitement and the emote prefix was meant to be game play. 'a player. These were usually killstreaks, stopping opposing players' ultimates, or a display of precision.

Using the PogChamp emoticon can be used normally for those watching Twitch without an extension, but using the BTTV, FFZ, or 7TV browser extensions will allow users to see emoticons that would normally appear as plain text. POGGERS and POGGIES are two examples and to better understand what people are typing, you really only need to download the FFZ extension to display these emoticons, then toggle the settings to display other third-party emoticons on the site. 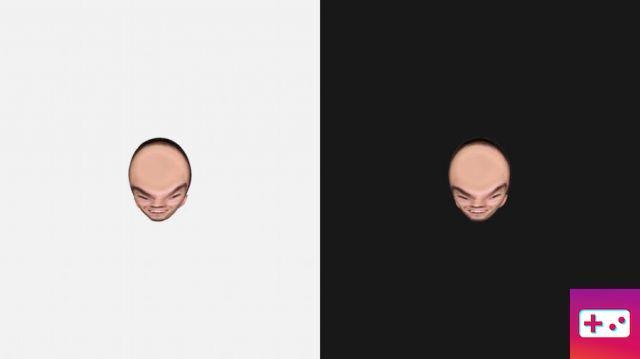 The 4Head emote, represented by Cadburry, has multiple uses depending on the context in which it is used. She originally started as a way to respond to dad jokes on the platform, but can also be used after delivering painfully obvious statements. "Just don't get hit 4Head" is an example of using the emote in a sentence this way.


5Head is a BTTV, FFZ or 7TV emote that enlarges the image of 4Head and is used to describe something or someone intelligent. It can also be used sarcastically to imply that someone's statement was so unintelligible that someone would need a very high IQ to understand it. It can also be used after obvious or troll statements. Similarly, the 3Head emote has the opposite effect and is used to signal or say statements that are deemed stupid. 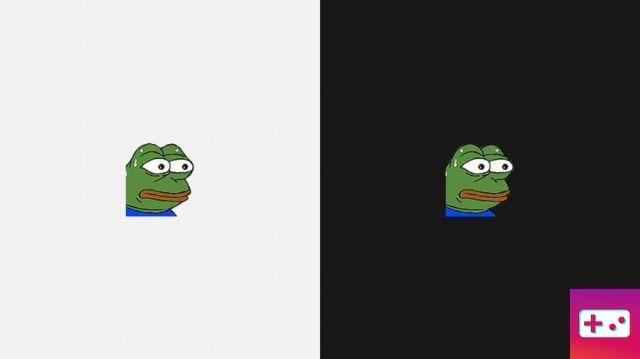 Originally uploaded by MonkaSenpai, the monkaS emote is used to express nervousness or close calls. Several versions of the emote exist, including monkaW and monkaOMEGA, which close their eyes to express a more imperative concern. Pepe The Frog is used in a large amount of emoticons on third-party extensions.

Peepo emoticons represent many different emotions and actions, often appearing cute. peepoHappy, peepoSad or wide versions like widepeepoHappy are quite common in Twitch chats if they have added them to their XNUMXrd party extensions emote list. peepoPat, peepoJuice and Booba are all emoticons originally added by MonkaSenpai and since then many more have appeared. Sadge, Madge and peepoClap have become very popular and aren't hard to follow when using any of the extensions.

Related: What's the Difference Between Hosting and Raiding on Twitch? 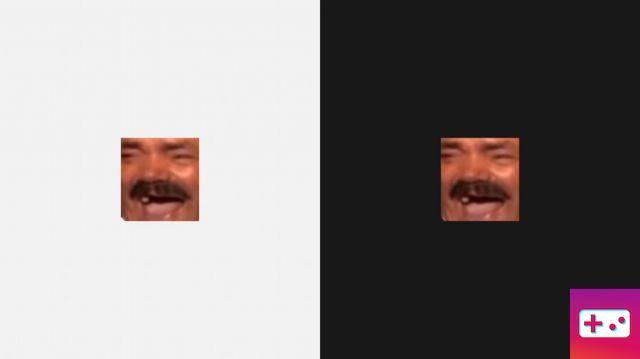 The KEKW and OMEGALUL emote are simple emotes that are used to express laughter. Juan Joya Borja is used for KEKW and TotalBiscuit or John Bain is used for OMEGALUL. OMEGALUL is an extended version of Twitch's LUL emote. It was used to replace O's and 0's in a word. They both have other variations, but the most popular mention is KEKWait or SadKEK which takes the usual laugh emote and makes it sound serious. 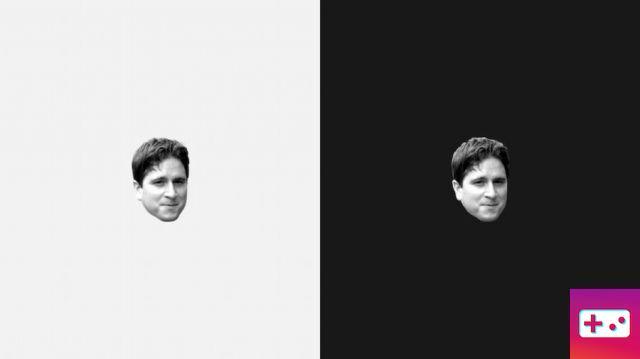 The Kappa emote is the emote people think of the most when Twitch is mentioned. Josh DeSeno, a former Justin TV employee, is the face he uses. It depicts sarcasm when used and is often said after a troll comment on Twitch. Using it is almost a guaranteed way to get someone's sarcasm across, because anything read with Kappa at the end shouldn't be taken seriously. 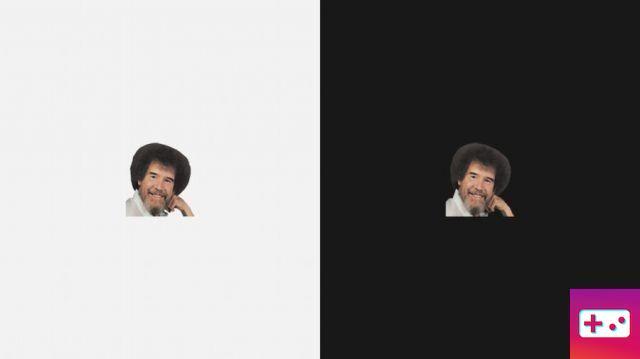 Represented by Bob Ross, CoolStoryBob is used to convey a false interest in something. In Twitch chats, this can be spammed when the streamer tells a story as a way to troll them, or in response to other chat members doing the same. PixelBob is another variant of the emote and it is used for the same things.

Related: What does o7 mean on Twitch? 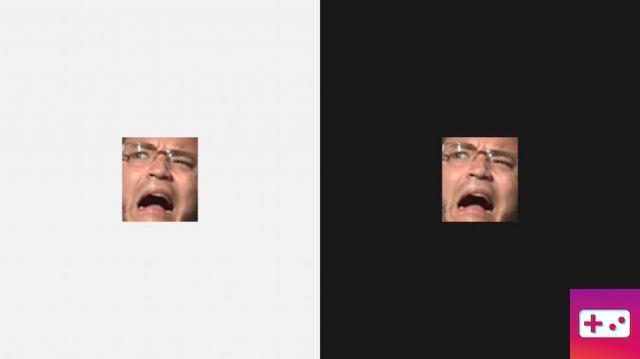 Alex Mendez is the face of WutFace, whose emote has been ported over to WutW on third-party extensions. DansGaming is the face of the aptly named DansGame emote. Both are used to show disgust, but WutFace is multifaceted and can also be used as a way to express fear. 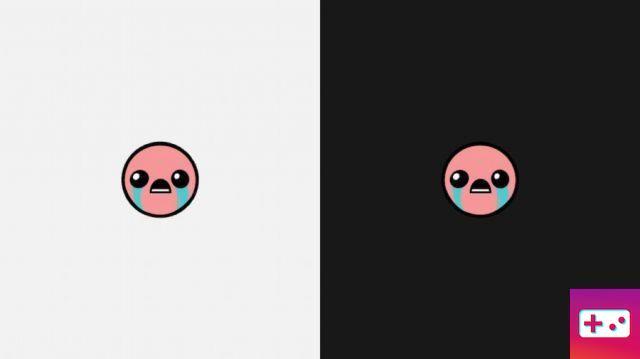 Isaac from The Binding of Isaac is the face of the BibleThump and AngelThump emotes. It might be jarring to hear the phrase and not put the emote's face on the name, but with context it makes sense given the game the emote is taken from. AngleThump is the third-party expansion version of the emote and gives Isaac wings.

NotLikeThis is an emote that depicts distressed Twitch employee Ben Swartz. It is commonly used to express dismay or frustration. With BibleThump, emotes are often used in tandem or one after the other, as many distress cases have a sad outcome.

Almost all of the gasm emotes on Twitch are used in the same situations. Kreygasm can be used to express hype for something, similar to PogChamp, as well as desire or attraction for something. An example would be "Elden Ring is coming out in a Kreygasm month" where the emote is used to express excitement for a match. 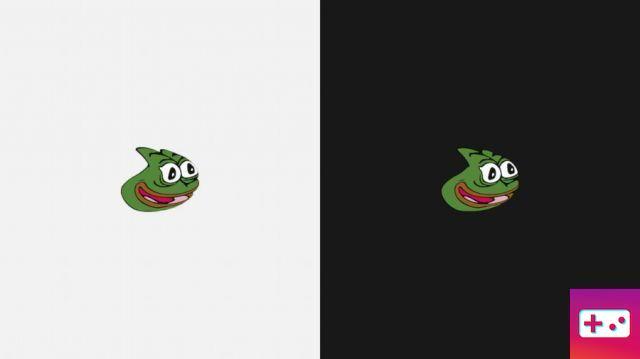 The Pepega emote is a multi-faceted third-party emote that uses Pepe The Frog. It is used to express stupidity or when something goes over someone's head metaphorically. Other variations may be more specific, such as PepegaAim which illustrates the emote for firing a gun, expressing that someone's aim is bad. Calling someone a Pepega is a lighter way to call them stupid.