Who is Roxy in Five Nights at Freddy's: Security Breach? 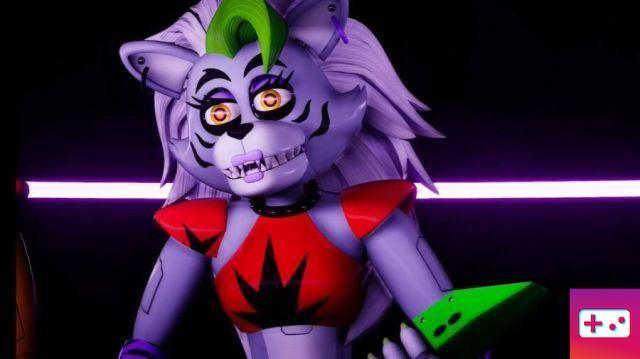 Roxanne "Roxy" Wolf is one of the animatronic enemies in Five Nights at Freddy's: Security Breach. She is the keytarist of the band Glamrock and was first seen in the artwork for Freddy in Space 2, a side-scrolling title in the FNaF franchise.

Roxanne is dressed in 70s rock clothes and sports long white hair with a green streak. Players will encounter Roxanne as an enemy in the mall where she wanders around until charging with her claws. For the first time in FNaF, players will be able to move freely and use various items to escape or fight animatronics. 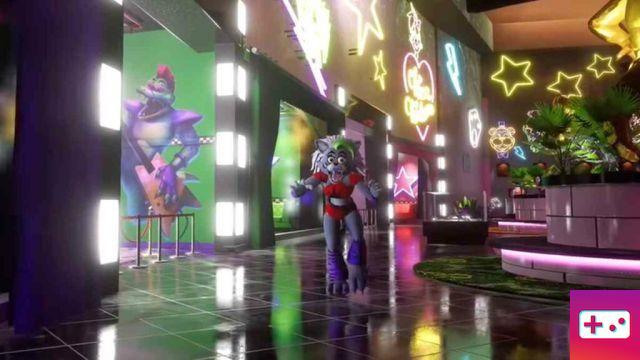 Roxanne will be joined by the other animatronics of her group, Glamrock Chica and Montgomery Gator. Other characters that will make appearances include Music Man, Vanny, Sun, and Moon.

Audio Video Who is Roxy in Five Nights at Freddy's: Security Breach?
Who is Sara in Genshin Impact? ❯

add a comment of Who is Roxy in Five Nights at Freddy's: Security Breach?