All paranormal effects of tarot cards in Phasmophobia 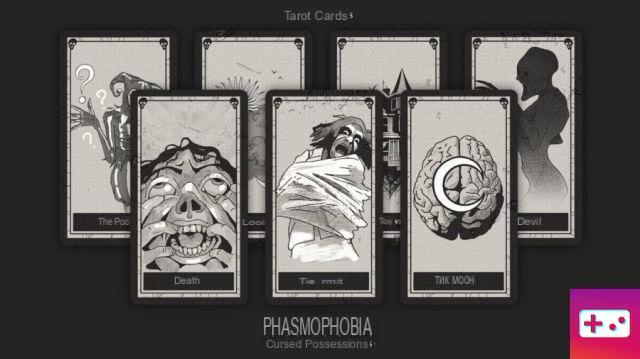 Cursed Possession instructs players to draw every tenth card from their deck, but multiple of the same card can appear there. Each arcana has a different effect that can help or hinder the player depending on what is drawn.

Some cards have a lower spawn rate in the deck than others. There are only 10 cards that can appear and since there can be several of the same card, it is rare to see all 10 Arcana in a single deck. Players must be in the survey area when drawing cards for them to work. Once a card is used, they are burned.

Related: What Happens If You Don't Say Goodbye to the Ouija Board in Phasmophobia?

For more guides on the game, check out the Phasmophobia tag on Tipsforallgames.