Is there co-op in The Last Stand: Aftermath? 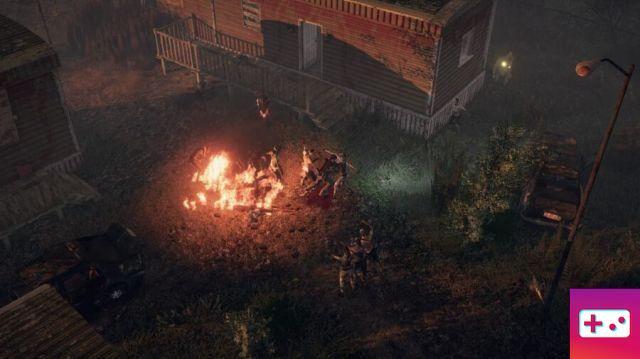 If you're wondering if there's a co-op mode or any kind of multiplayer mode in The Last Stand Aftermath, the answer is no.

The Last Stand Aftermath will not feature any type of multiplayer, as confirmed by the developers at Con Artist Games.

Con Artist Games clarified that there are no plans to add multiplayer to Last Stand Aftermath on the Steam forums in response to a user's question.

The devs also said in the response below that multiplayer was tested in an early prototype, but it didn't fit the direction they wanted to take with the game.

“There are no plans for multiplayer. We tested cooperative play in a very early prototype, but ultimately felt it didn't fit the direction of the type of game we're making. »

Con Artist Games also made another statement regarding multiplayer on their Steam forum. In this response, they again expressed that there were no plans for multiplayer.

However, in the same response, they also shared some of their reasoning behind the development decision.

In short, Con Artist Games explained that they think there are already a lot of games that are cooperative zombie games, and so they wanted to do something different.

For this reason, we think it's safe to say that there is no possibility of multiplayer in the future, and we don't see a problem.

The reason for this is that not every game needs to have a co-op mode, and it seems that Last Stand was meant to be a single-player-only experience and has been since the start of development.

add a comment of Is there co-op in The Last Stand: Aftermath?