On which platforms will Disney Twisted Wonderland be released in English? 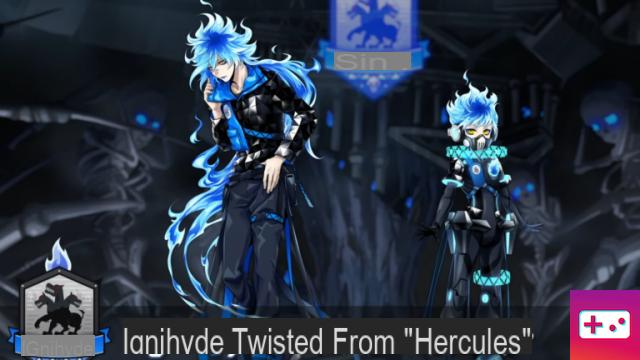 The news that Twisted Wonderland is finally making its way West is a bit of a surprise. While mobile games like Fate/Grand Order have seen some success, visual novels can be a bit tricky. Despite everything, Twisted Wonderland opens its doors to the English-speaking public.

Currently, the platforms that Twisted Wonderland is playable on are somewhat limited. There are no console ports and there is no easy way to play it on your PC. You are limited to iOS and Android devices for this game. Luckily, it's not incredibly demanding to download.

Here are the prerequisites for Twisted Wonderland:

Android states that Twisted Wonderlands will vary from device to device. Generally, if you can play other current gacha or visual novel style games, like Granblue Fantasy, then Twisted Wonderland should work fine on your phone.

You should also be able to play the game on tablets. Using an iPad or Android will give you a bigger screen and more leeway in mini-games.

add a comment of On which platforms will Disney Twisted Wonderland be released in English?