The only way to get your hands on the best weapons and abilities in Remnant: From the Ashes is to craft them. And you'll have to beat the game's many bosses to craft materials, then wander through its wastelands for upgrade items. That's where this comprehensive crafting guide comes in handy.

Building your perfect setup can be hard work, as not all bosses spawn every game. But some of the best items come from world bosses, which you'll see every time you run a campaign. They are however worth the effort.

This guide will tell you where to find everything you need to upgrade your weapons, armor, and abilities. Beating bosses is its own challenge and part of the Remnant experience. Good luck.

How to Upgrade Items in Remnant 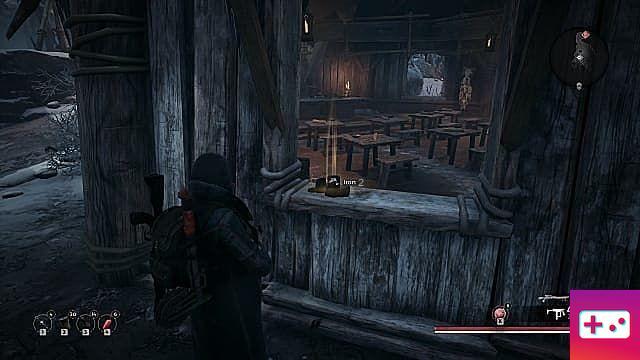 Every piece of gear in Remnant: From The Ashes uses the same upgrade material: different types of iron.

Boss weapons also use Iron and its variants, but you'll also need a special material called Lumenite Crystals to upgrade them.

When you first start the story campaign – and until you have a few pieces of +5 gear – you will only find basic iron. This is because the game generates areas randomly and scales the difficulty of each area based on your current gear score and character level.

Each time you load into a new dungeon or worldspace, the Remnant randomizes its layout and adjusts enemy damage abilities and health accordingly.

It also places loot around the newly created map based on your gear's upgrade level, only adding better materials as your gear levels up.

The five upgrade items and their level breakpoints are as follows:


It should be noted that unlike other materials, Simulacra spawns are planet-bound, with a strict limit of one spawn per planet. You'll have to be on the lookout, like if you miss it, it's gone.

To create a new version of the planet, you must reset the campaign for a guaranteed drop. Adventures have a high chance of having one, but it's not sure. There is also an incredibly low chance that the NPC Ace will sell it.

How to Upgrade Your Gear in Remnant 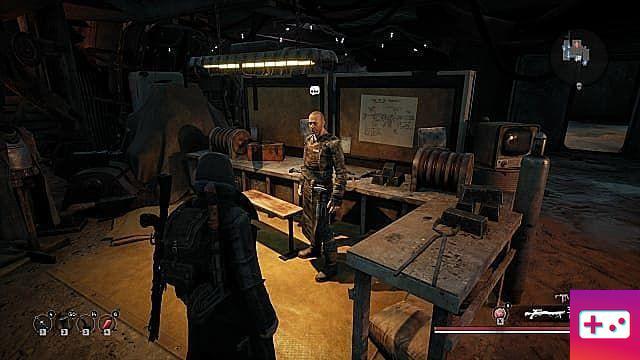 You need to visit Rigs to upgrade your gear.

You'll encounter Rigs as part of the tutorial, but if you've forgotten he's east of the large red crystal in Ward 13, the central area. It doesn't matter what kind of weapon or armor you have: if you have the crafting mats, Rigs can upgrade the item for you. 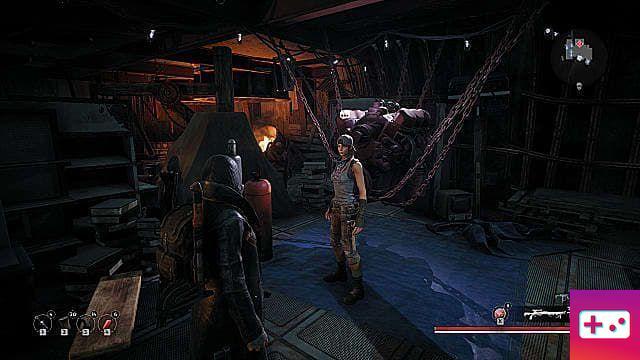 Each boss you kill will drop an item they have, and these special crafting materials allow you to craft a weapon or weapon mod based on that boss' abilities.

You will need to visit McGabe to craft the weapons. She's in the workshop behind Rigs.

Below is a full list of all the boss items and the weapon they will allow you to craft.

That's all you need to know about crafting in Remnant: From the Ashes and its DLCs, The Swamps of Corsus, and Subject 2923. There are a huge number of possible builds with just a few weapons, mods, and gear on offer, but spend enough time in the worlds for the game, and you can do wonderful things. Check out our Remnant guides hub for even more. We just reviewed the latest DLC, Subject 2923, too, so please read it if you haven't checked it out!

add a comment of Remnant From the Ashes: Complete Crafting Guide