Kingdom Hearts III Re Mind – Grand DLC for hardcore fans, and that's it 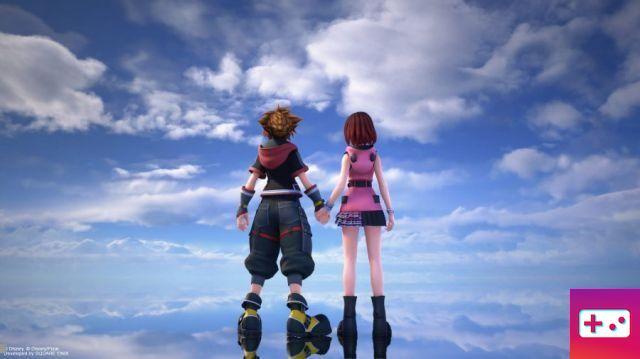 If ever there was a medium so dedicated to confounding its dedicated fanbase and actively pushing back against those who didn't choose to invest their time in the previous nine episodes, it's Kingdom Hearts III Re Mind. The one and only piece of major DLC in the base game is probably the least accessible expansion of the PlayStation 4 generation - arriving a year after the title's highly anticipated release and immersing you deep in the depths with new lore, storytelling footage, and more. story and a long, long list of characters to catch up on. It's not necessarily bad downloadable content, but it's designed entirely for the most hardcore Kingdom Hearts fans.

Re Mind is a installment of DLC that abandons the Disney in its entirety, instead focusing on the events leading up to the original game's ending and telling the story of what happens directly after. It's something only for the most dedicated followers, proven by the structure it takes. 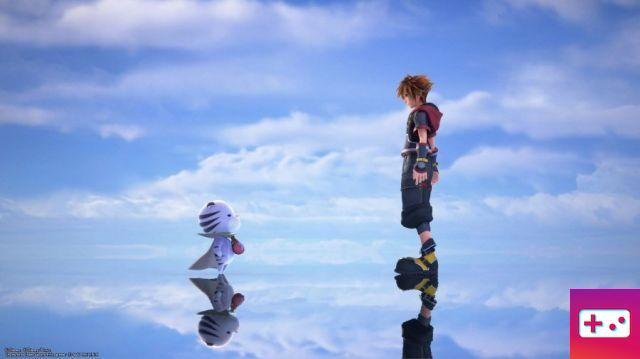 While Kingdom Hearts III let you explore outlandish Disney worlds filled with classic characters and memorable locations, Re Mind is essentially a boss rush. A handful of short game stretches allow you to delve into some of the later areas of the base game, but they feel like nothing more than a vehicle for the next boss fight. The vast majority of the four hours of gameplay will be spent battling some of Organization XIII's deadliest members.

It's certainly not pressure either. Each encounter is going to test your combat abilities to the limit, to the point that those who just managed to sneak through the base campaign without too much grinding are going to have to level up Sora quite significantly. It's easy to see how these do or die fights could quickly give way to frustration and that's before you've even set foot in the Limit Cut chapter. A second episode unlocks after the conclusion of Kairi's story - which features some of the most ridiculously difficult boss fights we've ever encountered.

Seriously, Square Enix made a choice here. One of the few criticisms of Kingdom Hearts III was that compared to the rest of the series, it's too easy. A Critical Mode update has fixed this post-launch somewhat, although the fights to be fought here are on a whole new level. Again, these are designed for the most hardcore gamers - those who know their Soras from their Roxas'. However, they deliver some seriously impressive kicks. From Keyblade Graveyard to Scala ad Caelum, Tetsuya Nomura and co are beyond reproach in scope and grandeur. 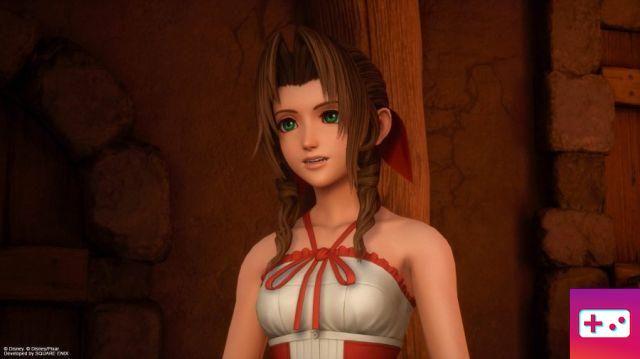 Even if you don't have a clue what's going on, Re Mind always gives you another excuse to enjoy its nice and enjoyable combat mechanics. Along with new moves and techniques, Sora is free to employ a full range of abilities to get one on Organization XIII - making for some of the most frantic and intense battles in the entire franchise.

And all of this can be yours for $30. That's a hefty asking price for what equates to around six hours of content across the two chapters, and it's likely going to put a lot of people off. Sure, there were a few minor additions to the original campaign alongside the addition of secret boss fights, but is that enough to justify half the cost of a normal AAA game? We're not so sure.

There are video games made for fans, and then there's Kingdom Hearts III Re Mind. The expansion is sure to satisfy die-hard fans as it explores what happens after the endgame events in the most convoluted way possible, leaving its casual audience behind in the process. This appears to be intentional, allowing fanatics to experience the challenging and culminating boss battles they've been waiting years for. It's ridiculously difficult to fully comprehend, charming in all the right ways, and fun to play in the moment - there's probably never going to be anything quite like Kingdom Hearts.

add a comment of Kingdom Hearts III Re Mind – Grand DLC for hardcore fans, and that's it